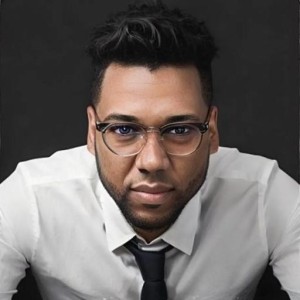 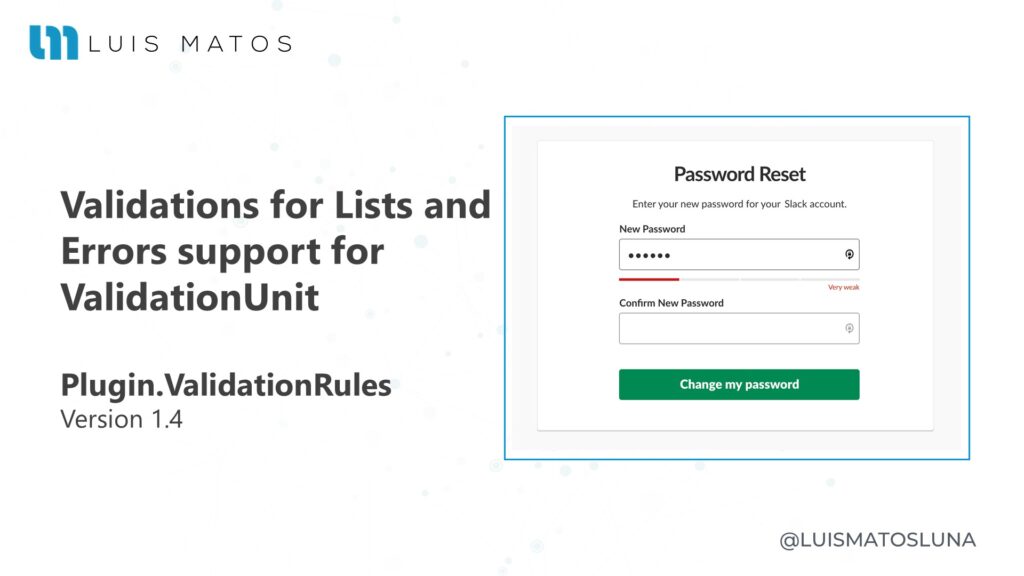 You can download the new Plugin.ValidationRules in Nuget Marketplace.

This update only has one breaking change that forces you to change your code when you update, rather it comes with many new features that will help you optimize your time. In short, there’s no abrupt change, if you upgrade now, everything should keep working the same for you.

See the release change notes for full details on what’s new in the release. You can also review the initial and complementary documentation that is very useful.

You can also see the documentation from the previous version because it has a lot of new features including the auto mapper for our Model Validators.

I don’t think new documentation is needed, as the new features only support what had already been proposed.

The Xamarin.Forms sample can be reviewed from today and is updated with the new Plugin.ValidationRules version.

Take a look at this presentation as an initial game to understand what the plugin does. You can find it on YouTube.

The truth is that I am very happy with this update, and it is that once you start using the plugin it is very difficult for you to change it or try to use something else.

Update the plugin to 1.4 through NuGet Package Manager. Let me know how you’re doing! And if you have any problems, please create an Issue or write to me on Twitter @luismatosluna. 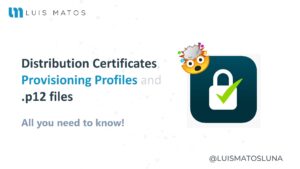 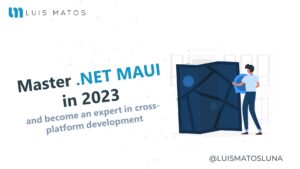 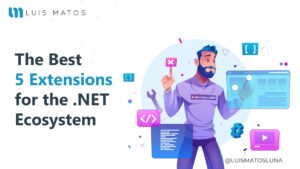